Call the day early or call the day late
Five AM makes for a long Interstate
Goin to perform Eugene, Lane County Fair
Their eyes all opened they had a huge scare

Flames raging higher than they could believe
Smoke filled the cab it was so hard to breathe
With modern technology that shouldn’t happen
Worse than a brawl, drinkin whiskey and scrappin

Holy smoke it sure was all messed
Saint Pete…er’s a Cowboy, who’d ever have guessed?
Plus four Saintly Heroes who have a big stake
Bringing the fans music they so love to make. 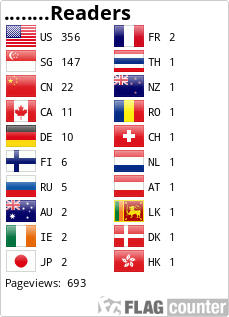